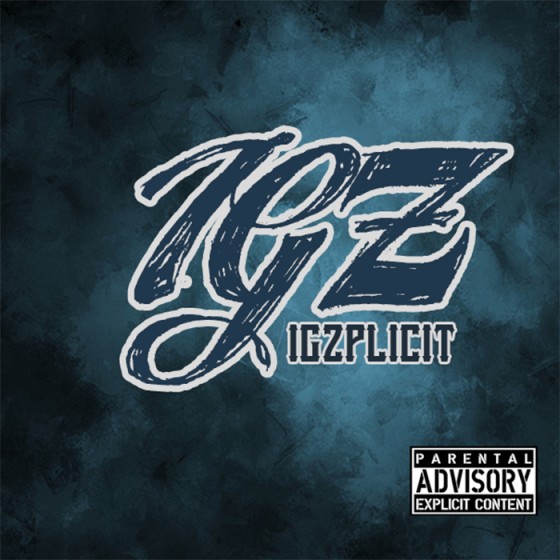 IGZ is a young rapper from Toronto who started out writing poems ever since he was a snot nose. At the age of 14 he started putting some of his written material to beats and by the age of 15 he he had enough tracks for a mixtape. As IGZ got older so did his writing skillz sounding like a young Nas.  About 4 years later he debuted his first mixtape "Story For The Kids" in 2011. He has a large following in Toronto and on Twitter and YouTube. IGZ is set to release his first album "IGZPLICIT" sometime during Summer 2013.  Those who know me know that I never jump on the bandwagon for ANY new artist unless they possess real lyrical skills.  IGZ is definitely one to lookout for in the near future.