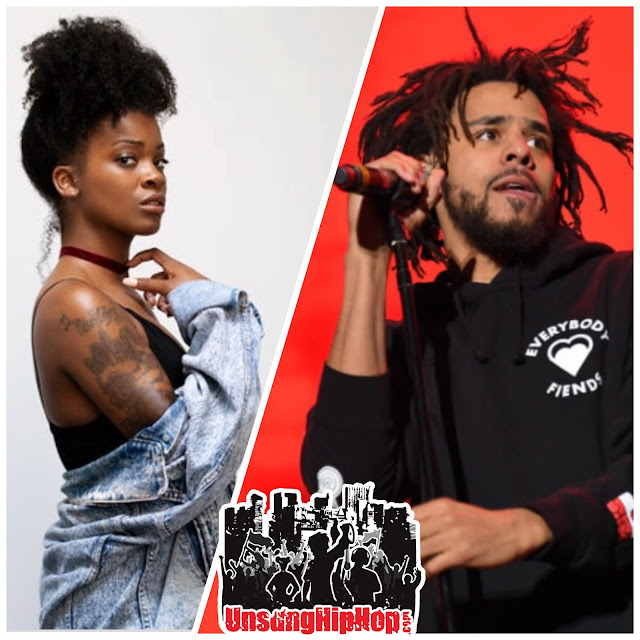 The marriage between HipHop and Soul music when done correctly has always been a staple in the urban community.  Before mainstream we had Jazz which sometimes included a singer and what was call "scatting" artist which was a early form of rap.

J. Cole and Ari Lennox does an excellent job at keeping this tradition alive.  I haven't heard something this dope since Method Man and Mary J Blige which is a certified classic.  Let us know who are your favorite HipHop & Soul collaboration.  Peace for now ... 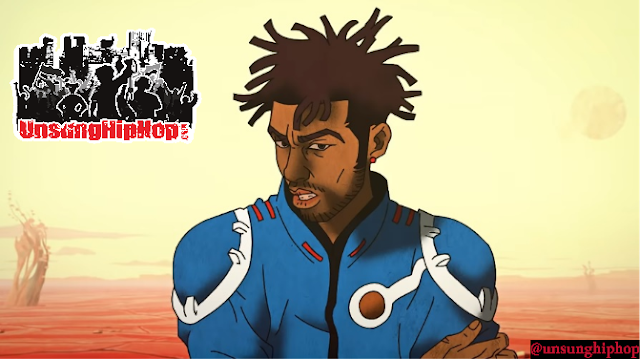 This week we are featuring one the dopest underground artist since Andre 3000, Flying Lotus.  What I like about Flying Lotus is that he's not afraid to push the envelope taking the culture to another level while staying true to its roots.  I sense a day we will be back in a new Golden Age of HipHop in the next 5 years.  We all know that REal art doesn't die it comes back around full circle. 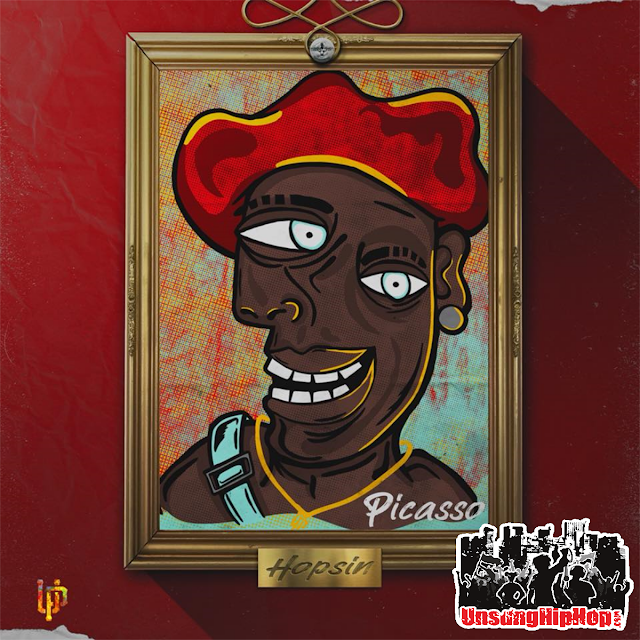 Hopsin is one of those highly skilled underground lyricists who is highly misunderstood.  Being one of the smartest rappers in the game doesn't come with a whole lot of fan appreciation.  But they do last the test of time, Hopsin has proven himself time and time again.

Yet in my opinion, he has failed to capture the mainstream audience.  Don't get me wrong despite not being signed to a major label he has become a successful millionaire and probably has more money than your favorite rapper.  But if rappers were paid on lyrical content and complex bars he would be a billionaire. I've been a fan since the beginning when he sounded like the "Black Eminem ". I mean he did admit it was Em that inspired him to rap so yeah I can see why.  Just imagine a Hopsin and Eminem collaboration, now that would be epic.