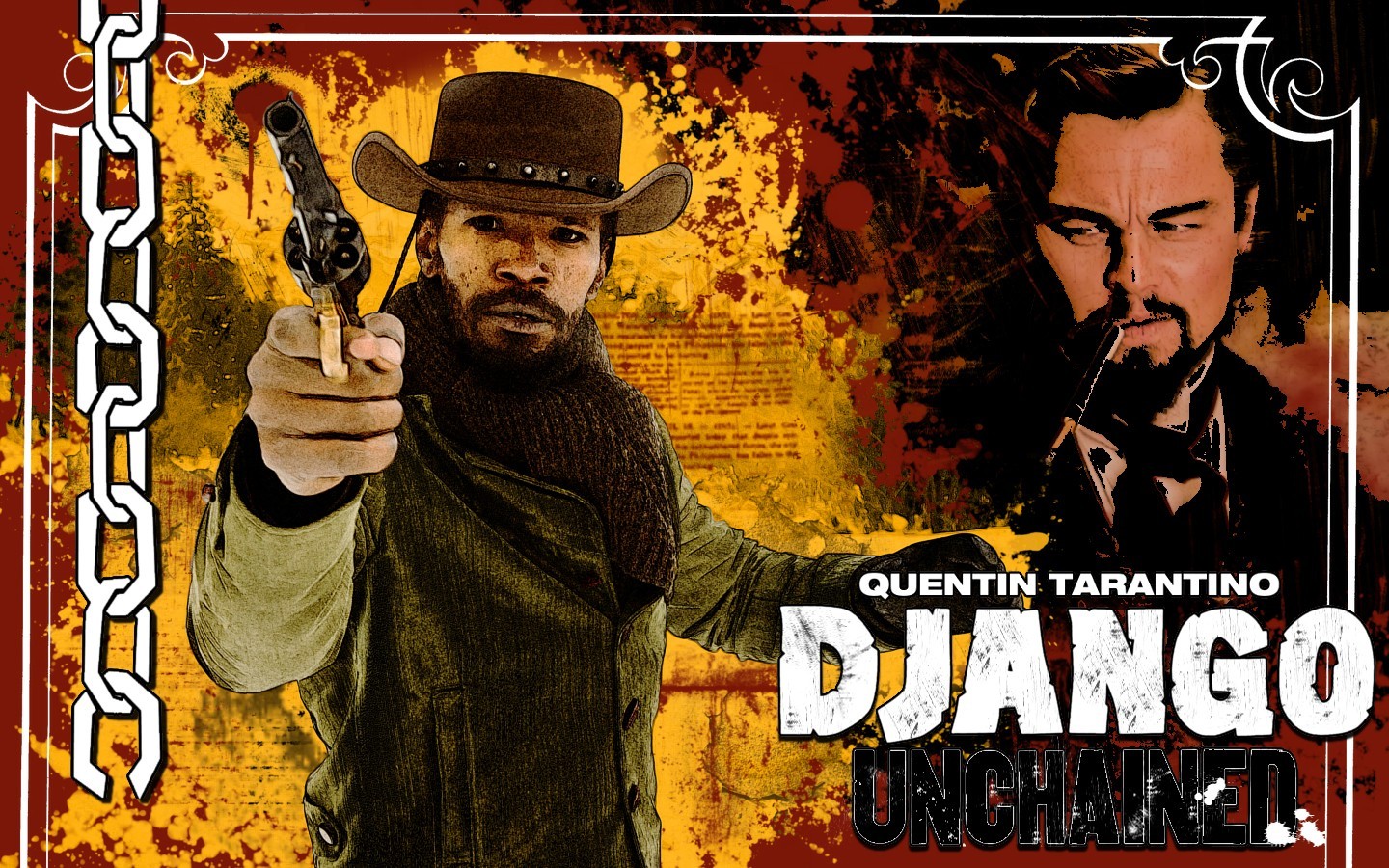 Django Unchained has earned major box office dollars and has generated lots of controversy.
The Weinstein company has released a line of action figures associated with its hit Django Unchained.
According to the Daily Beast’s Karu Daniels, the “National Entertainment Collectibles Association, Inc. (NECA), in tandem with the Weinstein Company, announced a full line of consumer products based on characters from the movie.

First up are pose-able eight-inch action figures with tailored clothing, weaponry, and accessories in the likeness of characters played by Foxx, Kerry Washington, Samuel L. Jackson, Leonardo DiCaprio, James Remar and Christoph Waltz. The dolls are currently on sale via Amazon.com.”
Don’t know how long they will be on sale because there is a boycott scheduled for today to have the dolls removed. Najee Ali, Director of Project Islamic Hope, wants the figures pulled from shelves. He says: “Selling slaves as action figures is a slap in the face of our ancestors. Tarantino and Weinstein didn’t have action figures for their movie “Inglorious Basterds” because they know the Jewish community would never allow it and the African-American community shouldn’t allow anyone to disrespect our ancestors.”

A press conference was scheduled a few days ago in Los Angeles, CA. A coalition of civil rights and African-American community leaders are calling for a national boycott of the “Django Unchained” action figures.  That being said all they did was just made these action figures worth more money.  These suckas are to fly off the shelves now just wait and see on Ebay these dolls will be with some money in a few years.  Just like Ghettopoly remember that...wow... I will keep ya'll posted on this issue.

Courtesy Of DMartez
Posted by Unknown