CNN: Crowned Nas The Greatest Emcee Of All Time Lyically 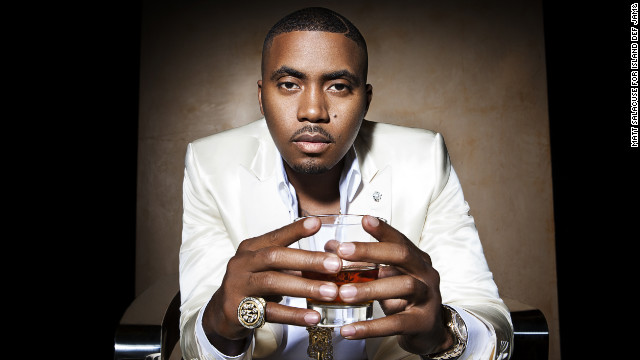 According to (CNN) -- Let's begin with a disclaimer: Nas doesn't endorse the following sentence.
But he's the greatest lyricist of all time.
Those words were carefully chosen: "lyricist" over "rapper" or "hip-hop artist;" "greatest" instead of "most successful;" "all time" rather than "today."
Those distinctions are important. Still, Nas isn't buying it.
"It's wayyyyyy, way, way too early in our lives," he said when asked where he fits among history's best MCs. "It's great to put a list together, but don't take it too seriously because your list won't matter 10 years from now or 15 years from now. It'll be a different list."
OK, no lists then; just a strong case for Nas being the best RhymeSmith ever, the GOAT, Numero Uno, and a humble concession that this is but one man's opinion and yours are enthusiastically welcomed below.
Wow...I must admit I think Nas is one the greatest who has Ever touched the Mic, but he doesn't stand there alone.  Most rappers wished they had bars as deep as him and wish they had his financial success not to mention street credentials.  I can see why CNN choose him for this honor.  What do you think?
READ MORE HERE

Courtesy of CNN
Posted by UnsungHipHop