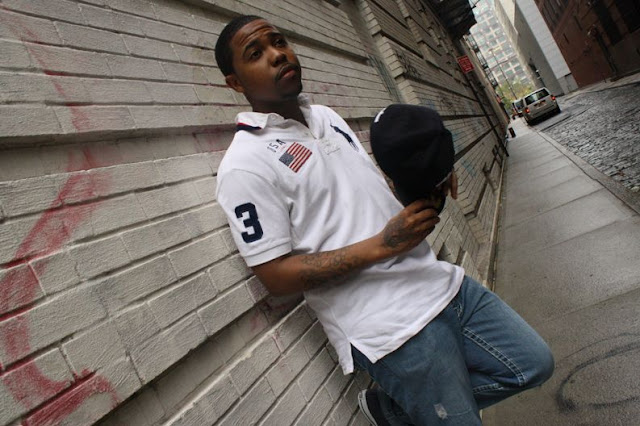 the9elements.com - Earlier this week, I chopped it up with up and coming emcee Domingo Payso via the phone. Dude is based out in Brooklyn by way of Phoenix, Arizona and is really on his grind to get his name up, by doing shows with the Raekwon and Maino. We talked his upcoming and debut project titled "Payso Poppins" and where the inspiration for came from.

We then spoke on him performing at Face In The Crowd, a indie artist showcase that helped the careers of Wiz Khalifa and Vado, and then talked about performing with artists like Raekwon and Maino, artists he respects and looks up to. The interview then turned to him being from Phoenix, Arizona and now living in Brooklyn and the difference between the two areas and how they've shaped him. We then ended the interview with him talking about what's next for him.