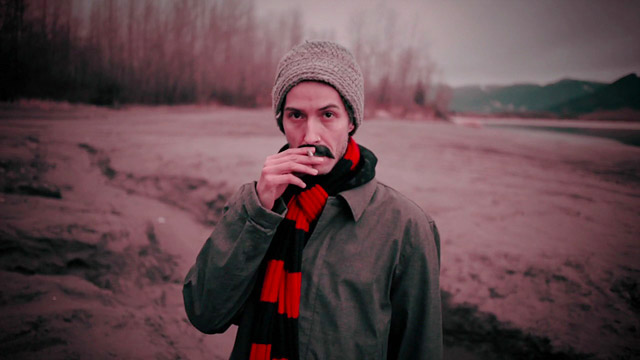 If you don't know what "Real" HipHop sounds like, here you go, The Train of Thought Tour (Ghettosocks, Muneshine, Timbuktu, and Jeff Spec).  They decided to formed Voltron so they hooked up with their homeboy Canadian Underground Phenom Moka Only. The Mustard Station track not only features Moka Only he also produced the track.  There isn't too much this guy hasn't done. With over 15 years in the game he has definitely earned my respect for staying original. This band of brethren are just what HipHop needs, reminds me of the 90's when HIpHop was about being yourself. They dropped this track on their last tour, the tribute to A Tribe Called Quest was dope, and I really like how they shot the video reminded me of a Cypher.   Check it out for yourself its dope.