WisdomIsMisery from SBM has some funny things to say about the expectations from Women in relationships Check It Out Below:

"I haven’t dated a lot but I’ve dated enough. Over the years, I’ve learned that women – and ladies, I love you dearly – have some ridiculous expectations when it comes to what a man is supposed to do in the relationship. I’m not talking about things like courtship in 2012 even though a lot of you “independent women” make more money than us and have more graduate degrees than us or how men always have to be the first to approach. I think we can all agree those things and many others are ridiculous, but at least they make logical sense and have a basis grounded in history. Today, I’m talking about expectations that really are ridiculous and their ridiculousness aren’t up for debate. While I could have made a list of 100, I chose to start-off with five. I trust my brothers-in-arms can add to the list in the comment section. Without further ado…

I don’t know where this expectation came from but I don’t care what your sexual make-up at birth, bugs are disgusting. Look, I’ll kill a bug with the best of them but it’s not like I like it. Tarantulas are just as big to me as they are to you! The best thing you can do is go in the opposite room of wherever the bug is while I negotiate some type of cessation agreement with the bug. If a bug is too big, we’ll both just have to pretend like we don’t see it, ok? Deal? Good! The last thing I need is you standing behind me pushing me closer to the bug, like the bug doesn’t see us coming. Have you ever gone toe-to-toe with a flying cockroach?! I have! Nothing will have you questioning your manhood and calling up on whatever deity you believe in faster than going to step on a cockroach and he flies up towards your face like, “YOU GOIN TA JAIL NOW!”

On my best day, I weighed like 170lbs. Even if I put my whole body into it, there aren’t too many guys I’m going to lay out with a punch. I know this about myself. This is why I’m a lover not a fighter. If you go across the club and Tyrone ‘The Two Eye Drops is Worth 20-Bodies Each’ Franklin grabs on ya butt, your butt just got grabbed on. End of story as far as I’m concerned  What are you doing on the other side of the club anyway?! No one told you to go over there! Hood-killers aside, I’m also not about to go up against a chainsaw wielding serial killer. IT’S NOT GONNA HAPPEN! 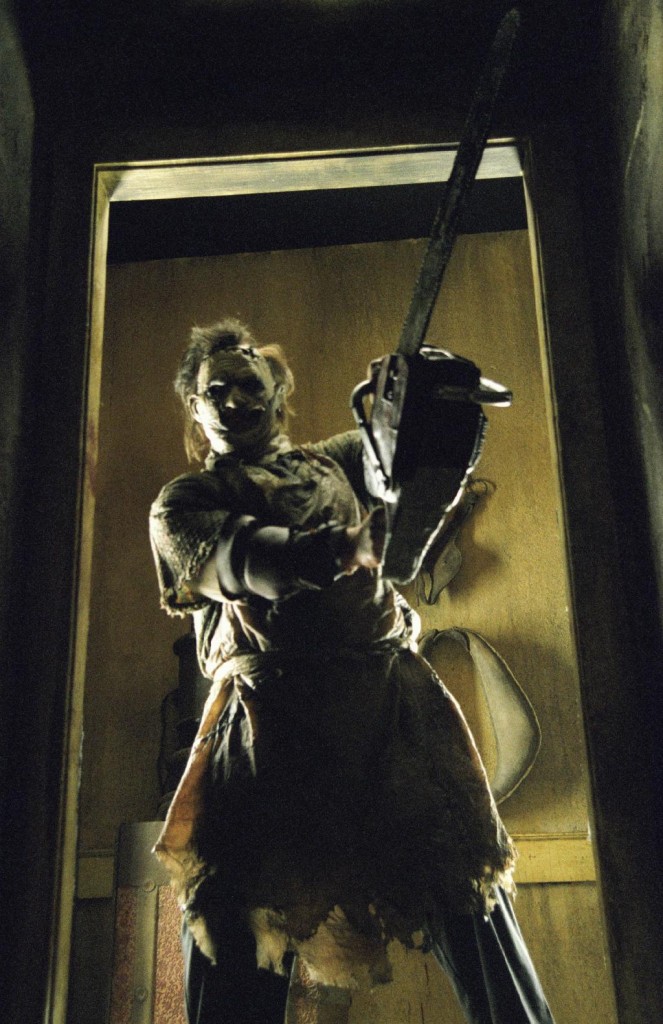 Her: Did you hear something? WIM: NO!
I like scary movies but the difference between me and most women is that I KNOW IT IS A MOVIE! I suggest you kick-off those red bottoms and get on the good foot, because that’s what I’ll be doing. If a killer comes after me, I’ll be shaking a leg and it won’t be stanky! I suggest you keep up or I’ll just have to mourn you on the 6-o-clock news tomorrow. They couldn’t make a movie called TAKEN about me. I am not Liam Neeson. If the terrorists take you, that autobiography will just be called TOOK, because that’s what you’ll be, took-en! I’ll mourn you on AC360 and cry with the best of them. Miss you, baby!

I’m sure you’re seeing a theme by now. If there’s a noise in the basement, as long as it’s not in the room we’re residing in, I have no beef with that noise. That noise didn’t do anything to me, so why would I look into it? Did you not read items #1 and #2? You’re able to hear strange noises in the middle of the night with precision but you can’t understand the words that are coming out of my font? I’m not looking into it! Let’s lock all of the entrances to the room we’re in and be scared together. I’ll hold you, but I’m not leaving that room. If you’re so curious, we can work out a password or password-reentry-knock-system and you can leave the room. I’ll lock the door behind you. Good luck!

I understand paying for everything during this make-believe “courtship” phase. Once we’re in a committed relationship, I better see that matching clutch purse of yours on more occasions than pulling out your driver’s license! I had a former co-worker whose boyfriend made $90,000 a year. She made about $50,000. She paid for nothing and she planned to never pay for anything. By her estimate, that wasn’t her job. His money was her money and her money was her money. That’s a cool philosophical story, bro and I’ma let you finish, but if we live together and you don’t pay for anything, you and I don’t live together. You live with me and I will feel free to remove you from the premises if things don’t work out, because that’s what I feel like you’re saying by not contributing so much as a penny to expenses, especially those you help create. If we’re in a relationship, I’m not paying for the esteemed benefit of being in your company. They have a name for women who charge by the hour, they’re called… [Internet connection lost]


5. Change into the Perfect Man.

I understand that not everyone is going to like me and that’s fine. But, don’t agree to be with me but what you’re really looking forward to is dating the guy I could be after you change me into #him. I’m not going to change into him. Know why? Because I’m not him, I’m me! I like myself, no pause. Me and myself get along perfectly fine. You’re welcome to join us. If you can’t see yourself being part of the experience, then don’t get on the ride! If you think I’ve worked all this time to become who I am to change into someone completely different for you, it’s not going to happen. You don’t need me, you need the man in your head. If I’m not your dream guy, no hard feelings, we can move on amicably! All I humbly request is that you PLEASE INFORM ME OF THIS INFORMATION BEFORE I PUT A RING ON IT! "


Courtesy Of SBM
Posted by Unknown