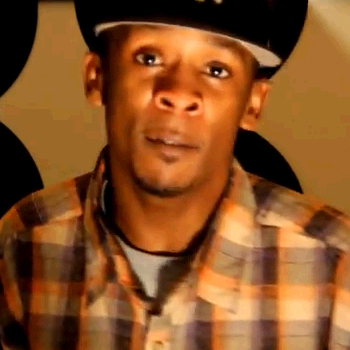 What can I say about Prop Joe this guy has many talents he is the Co-Owner of Myhouse
Entertainment, he has recorded, released, and/or produced 3 full length albums and multiple mixtapes as an Artist, Producer and DJ.  WTF.!!  What hasn't he done? His latest project Because I'm Black definitely hits home, asking this rhetorical question is certain to get the peoples attention.  Prop Joe has been doing his thing since 2007 when he started The Prop Joe Radio Show, which caters to independent artists similar to UnsungHipHop.  His show paved the way for websites like this one.  During the shows first year it was nominated for 3 Southern Entertainment Awards.  The Prop Joe Radio Show was visited by many celebrities like Guru, Solar, Rocett, Jah Cure, Yo Gotti, Needlz, Dj Chuck T, and TJ Chapman,  just to name a fraction of the Emcees that showed him love.  I'm really feeling his latest project and I'm showing him some love the same way he has done for many artist over the years.  REal men do REal things...!!  Check him out below.