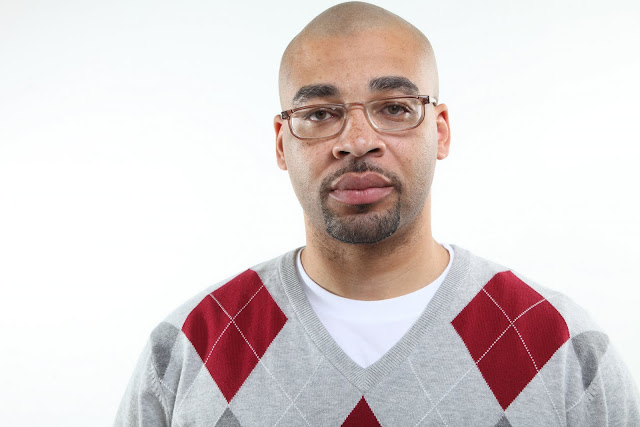 Yesterday, xxlmag.com premiered the new Cool Nutz f/ Potluck video for the track "The Good Life", taken from Cool Nutz's album "The Cook Up", which is available for download at www.CoolNutz.net. Cool Nutz is currently working on a new studio album for release through Suburban Noize Records later this year

"It's always fun working with Potluck as we create great music. With us being label mates on Suburban Noize it creates the landscape for us to do great things with songs and videos like 'The Good Life,'" said Cool Nutz.  "From touring to recording in the studio, we seem to have great chemistry that carries over to final product.  I was very happy with 'The Good Life', and the video caught us in one of our favorite environments.  I'm looking forward to getting it out there." 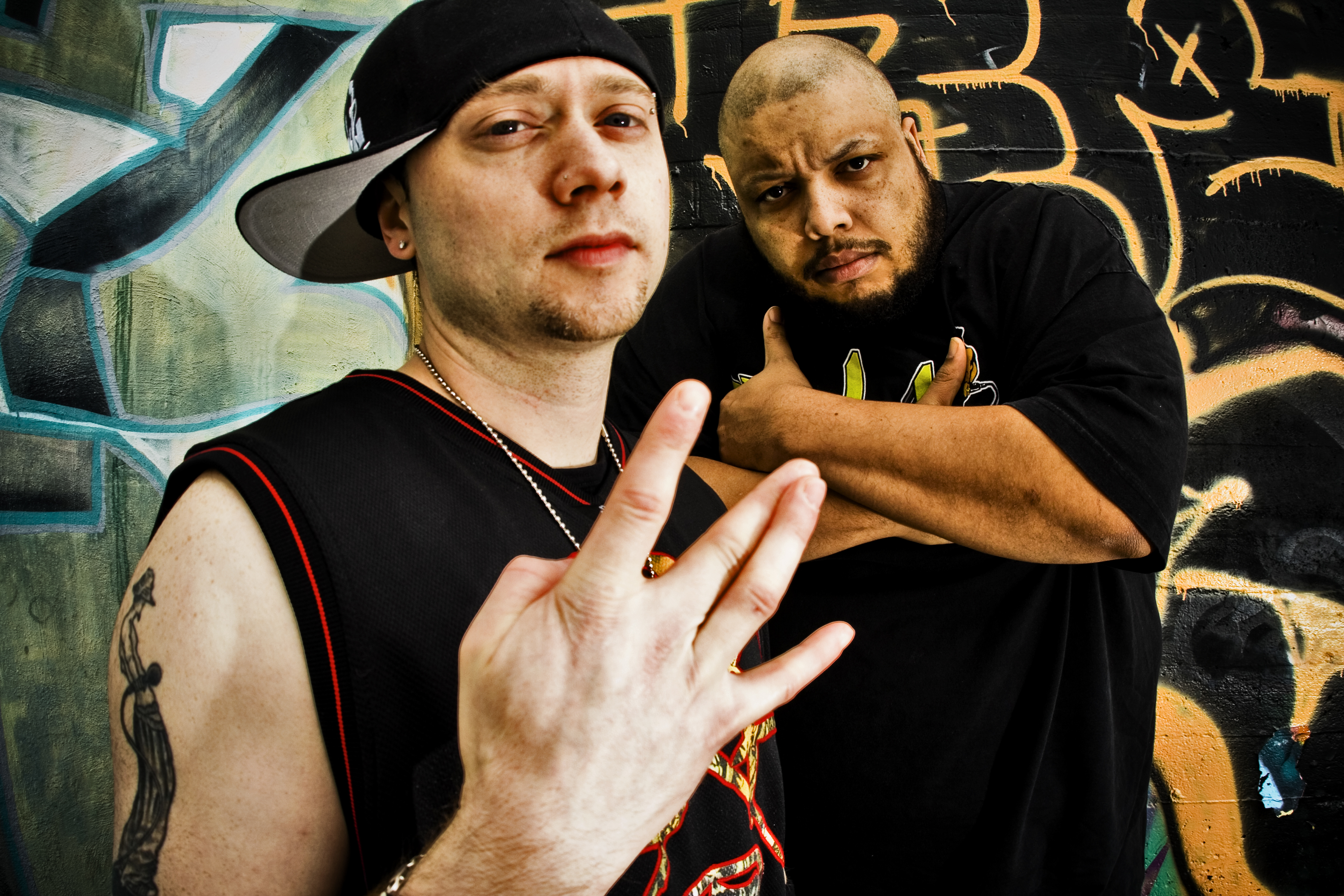 With close to 20 years of service to hip-hop culture Cool Nutz (aka Terrance Scott) has been a class act, diplomat, pioneer and voice for the Northwest scene. Cool Nutz independent grind has saw him drop nine studio albums and collaborate with industry heavyweights E-40, BG, Tech N9ne, Kurupt, Bosko, Mac Dre, and countless others.Cool Nutz relentless work ethic earned him major label deals with both Atlantic and Universal Records and eventually to take his future into his own hands by starting his own highly successful label Jus Family Records. As his career was on the rise, Cool Nutz has always given back just as much as he took from the hip-hop scene by co-founding The Portland Oregon Hip-Hop Festival (now 12 years running), and hosting The Northwest Breakout radio show on Clear Channel's Wild 107.5. While most rappers are looking to put themselves on the map, Cool Nutz has worked tirelessly to give Portland and the Northwest scene a voice. What his latest video below.


Courtesy Of XXL
Posted by UnsungHipHop