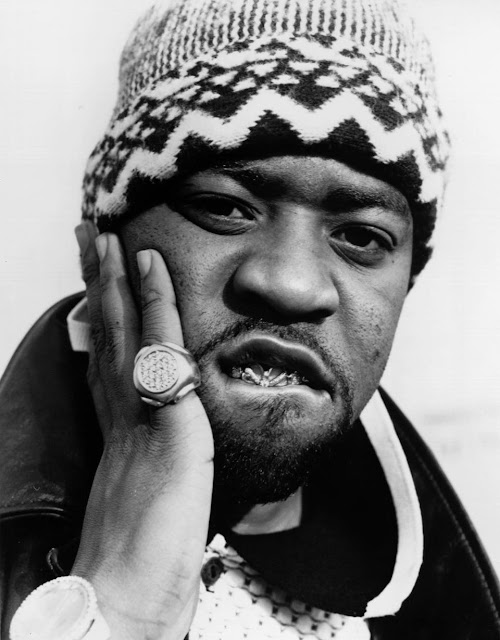 The “Papi Wardrobe Kings” renaissance continues as he commingled with his Wu-Tang comrades on RZA’s “The Man With The Iron Fists” OST on the Wu-Tang Clan reunion track “Six Directions Of Boxing” and with his appearance on the Wu-Tang Clan & D-Block project "Wu-Block,” Wu-Tang Clan's tenth official member, Cappadonna, returns with his own forthcoming double-CD, 'Eyrth, Wynd & Fyre,' which will be released on 2-26-2013 on RBC Records.