Remembering One Of The Greatest Emcees Of All Time The Notorious B.I.G.

I remember watching Rap City and seeing Notorious B.I.G for the first time on My Dolly Remix- by Super Cat- his thick raspy voice and street look knew that his message was not only organic but truly felt by hip hop heads that have seen hip hop become mainstream with acts like Vanilla Ice, M.C Hammer, and Kris Kross-, this was nothing like anything heard of, with his stealing verse on Craig’s Mack Flavor in Your Ear remix- with a witty lines like “I get more butt than ashtray” and Don’t be mad UPS is hiring.

With that verse showcasing his skill “Ready To Die” would be one of the most anticipated albums are the year- going on to sell millions, his deliver with talks of suicide, hustling, robbing, and surviving the dog eat dog streets of Brooklyn, Ny to feed his daughter appealed to hip hop youngsters and veterans with Puff Daddy on board as producer he used old soul samples to put New York back to the forefront. See before Biggie there was uses of samples to rock the crowd, but never did a street rapper flow so effortlessly on melodic beats- the streets of New York were used to the boom-bap drum machine sound.After receiving overwhelming support from hip hop heads Notorious B.I.G went on to release a double album entitled “Life After Death” which cemented his status a one of the greatest rappers to ever do it, unfortunately his life would be cut short after a Vibe party in Los Angeles- only leaving us with speculation on what would the state of hip hop be in if the late great Biggie was alive. 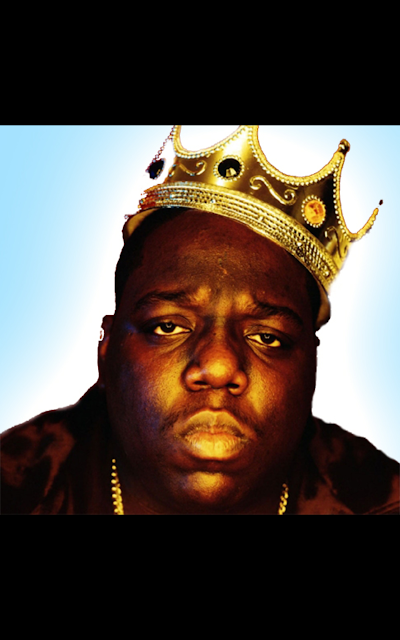