Jimi Hendrix died at the height of his comeback, only 27 years old over a rumored overdose of choking on his own vomit,  leaving the world in shock-, veered as arguably the greatest guitarist ever; fast forward over thirty years later Andre 3000 (half of the duo Outkast) a rap group based out of Atlanta, Ga which sit in hip hop legendary elite sets to play the late great guitarist and songwriter Jimi Hendrix in a movie based upon his early years, the only thing that’s stopping them is the licensing of the Hendrix movement which is control by his families estate.The wall street journal reports that the statement went on to say that there’s no outright opposition to the idea of a film about Hendrix’s life, but in order for one to come to fruition, it must include Experience Hendrix LLC in decision-making processes “from the inception.” 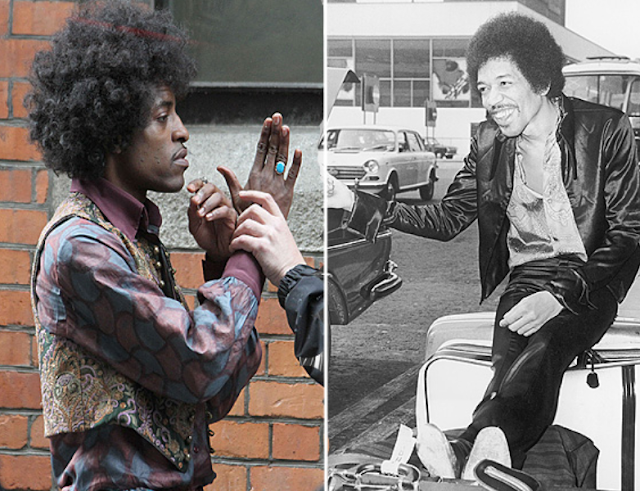