Aaron McGruder is back at it again, in addition to gearing up for the fourth season of his animated series “The Boondocks,” the animator has also just signed on to produce a new show called “Black Jesus.” The show, like “The Boondocks,” will appear on Adult Swim.

The Hollywood Reporter has details:The new half-hour live-action scripted comedy finds Jesus living in present-day Compton, Calif., on a daily mission to spread love and kindness throughout the neighborhood with the help of his small but loyal group of downtrodden followers. Newcomer Gerald “Slink” Johnson (Grand Theft Auto V) stars as Black Jesus. Charlie Murphy(Are We There Yet?), Corey Holcomb (The Cleveland Show), Kali Hawk (Couples Retreat), up-and-coming comedian Andrew “King Bach” Bachelor, Andra Fuller (L.A. Complex) and The Boondocks’ John Witherspoon round out the cast.“Black Jesus” will debut later this year, though a specific release date has not been announced.

Courtesy Of News One 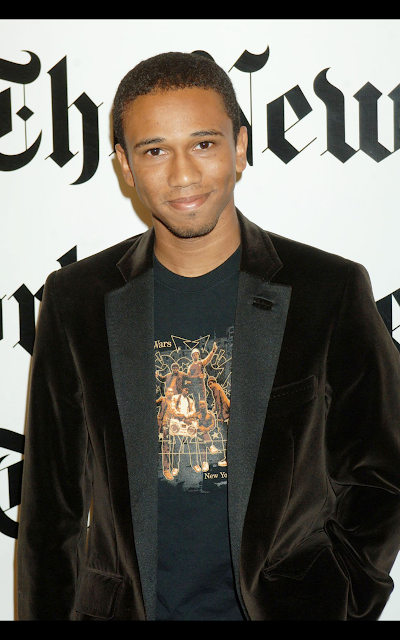