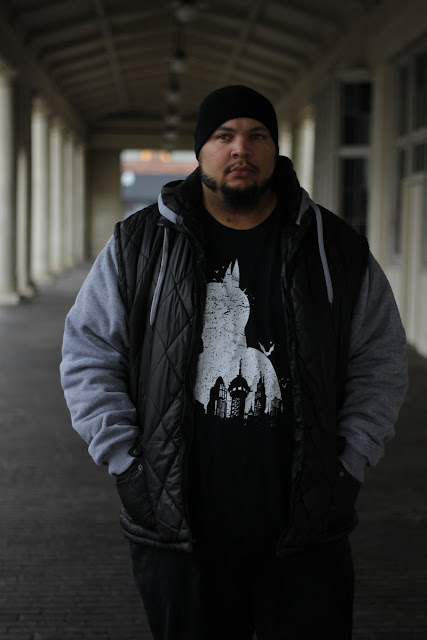 Uproar Nation's own D'zyl 5k1 (pronounced Diesel 5001) is a lyrical beast just listen to his flow it's impossible to imitate. His double CD, "The Sauce" is irrefutable proof that his contribution is impacting HipHop . This release consists of one disk being his personal album, and the other disk-a collaboration album comprised of songs that


he has been working on with others since his last album, 2012's "Not

Your Average Bear". They are to be viewed as
two separate CDs, but part of the same body of work, for he created them simultaneously ..all the while putting
out an EP, "D'zyl Prime", and a group CD, "MAximum Capacity".  Papers, is an inspirationaldeclaration of ownership, empowerment, and self acceptance. Directed by Art Barz.  Be on the lookout for this underground phenomenal group they are the truth.
Posted by UnsungHipHop