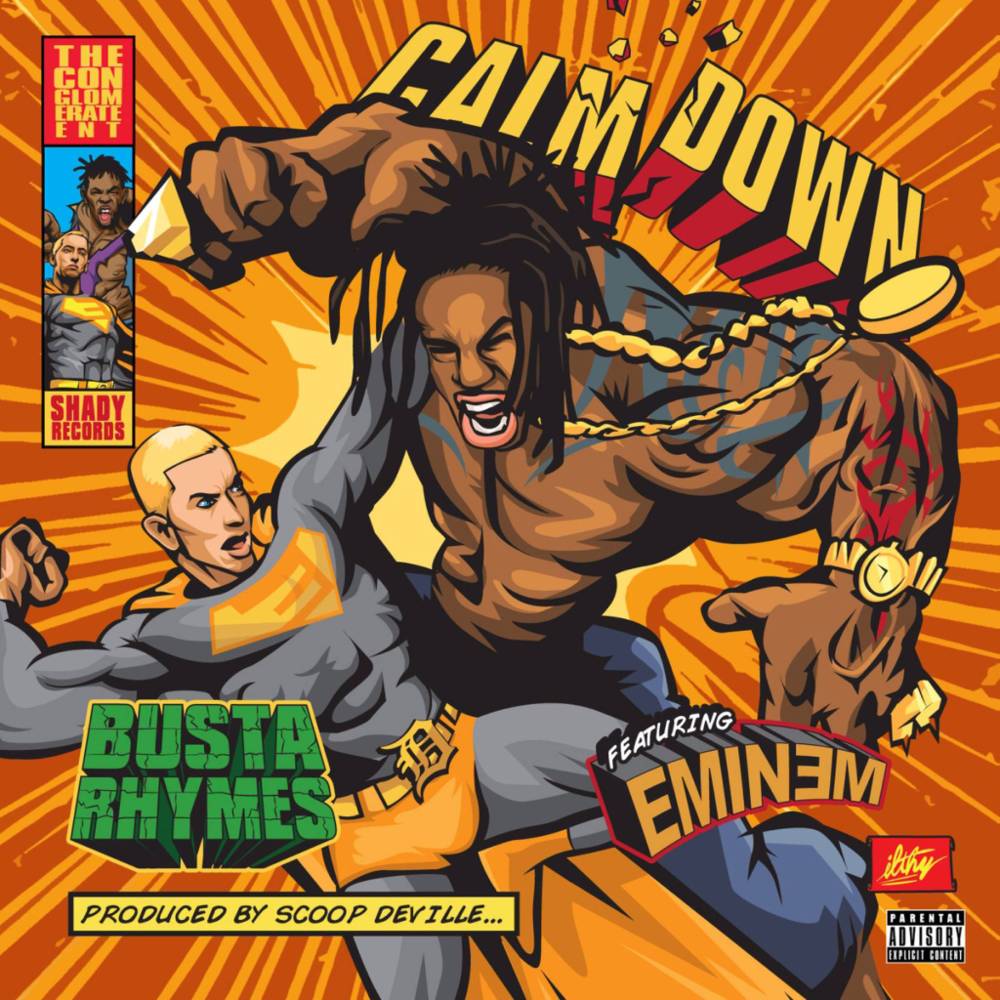 It looks like the old Busta Rhymes is coming back I see him growing his dreads again going back to those super raw lyrics which made him kill that "Scenario" joint.  But he's not alone probably the most commercially know rapper of all time, Eminem has graced his presence on this track.  People think just because these guys are not on the mainstream like before they fell off, nope these are two of the few Emcees who refused to be controlled by the "Industry Machine".  A true artist writes from the heart not what the Execs & Big Corporations want them to write.  To be truthful I don't see many artist that can fu*k with either one of these Lyrical Beast.  Make sure you checkout the video below listen and watch what REal HipHop feels like.