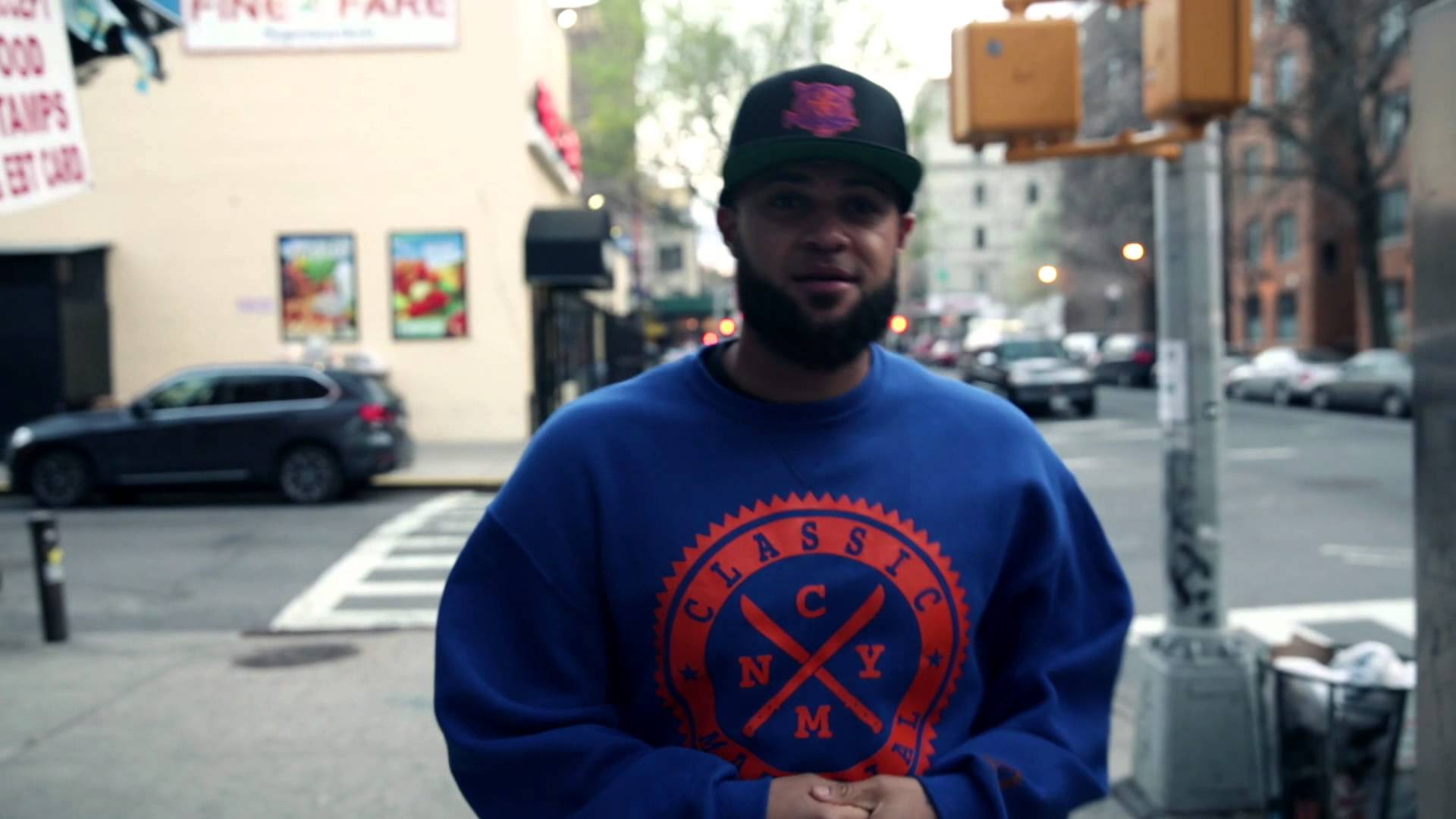 Homeboy Sandman, was raised in Queens NY. Academic stints in New Hampshire, Philadelphia, London and Long Island. One semester short on two different graduate degrees. A couple of years of NYC Public School teaching thrown in there in between. 9th and 10th grades. Some bartending too, at the legendary Lennox Lounge in Harlem. That's where Shaft used to drink.


December 2006 he decides to cut all that miscellaneous nonsense and follow his passion. His first album came the following year.


Before signing to Stones Throw he'd already been chosen as a coach on MTV's MADE, featured in preeminent print hip-hop rags XXL and The Source, and perpetually championed on foremost online hubs. And since the signing, his accolades have extended beyond the realm of the hip hop specific. Rolling Stone has noted his "skill for wordplay that keeps you hooked." NPR has highlighted his "artful, hysterical, disobedient HipHop that you can dance to." Pitchfork has straightforwardly dubbed him "one of the best pure lyricists around."  This is why we need to support real artist they are the foundation of HipHop.