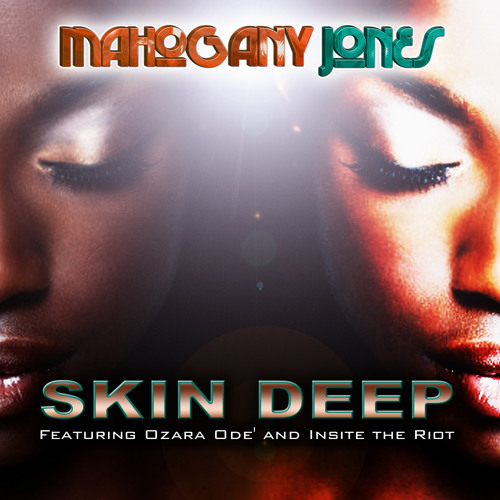 Mahogany Jones is a lyrical force hailed internationally for her work as a recording and performance artist, arts advocate, community activist and educator.
Named the only four time undefeated Champion of BET’s 106 & Park “Freestyle Fridays” in 2001, Jones set about establishing herself as an Emcee with a cause appearing on over 30 albums and gracing stages with such greats as Gil Scot Heron, Talib Kweli, KEM, Rah Digga, India.Arie, The Roots, Jessica Care Moore and many others.

This native New Yorker is a writer-in-residence for Detroit’s largest literary arts education nonprofit, InsideOut and is a facilitator of HipHop based prevention programming with the Detroit-based nonprofit, The Yuinon.  Everybody is wondering where the REal females Emcees are tell them +unsunghiphop