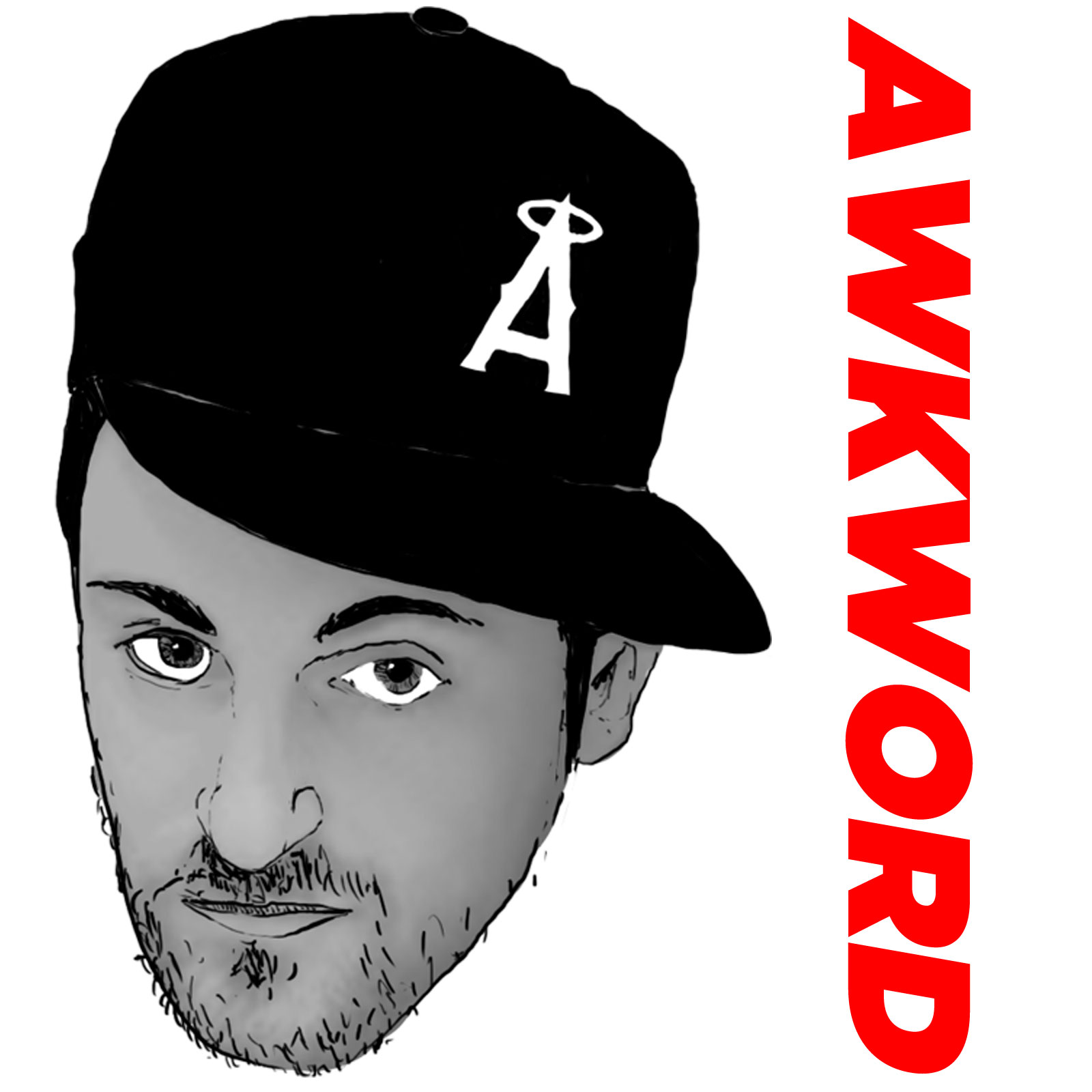 "Throw Away The Key" is more than just a cry for prison reform -- it is an attack on the entire system of inequality and injustice that is merely exemplified by the racist, classicist inequalities in policing and sentencing. Mass Incarceration, Recidivism, Profiling, Stop And Frisk, Police Brutality (e.g., Tremaine McMillian) and Fatality (e.g., Oscar Grant), Political Prisoners; these are symptoms of a greater societal problem. Add income to the equation, via for-profit prisons, and you have modern day slavery---THIS MUST END!

"Throw Away The Key" appears on AWKWORD's 'World View', the first-ever 100% For-Charity Global HipHop project, sponsored by DJBooth and The Morgan Stanley Foundation.