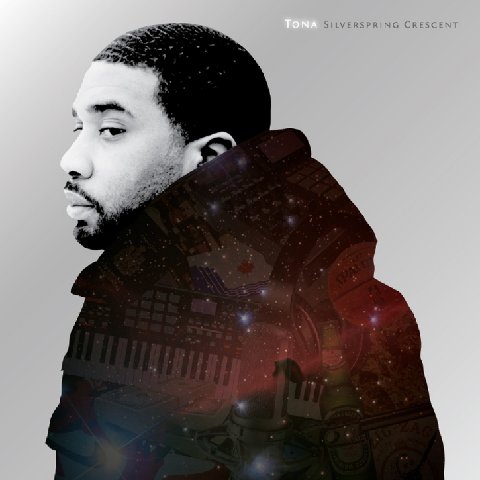 Tona released his debut project, Silverspring Crescent not too long ago but it flew under most peoples radar.  This project was produced by Rich Kidd. “Silverspring Crescent is actually the name of a street in the borough (Scarborough) where he's from (Toronto) so he named the LP that to show the world TONA. Music is a reflection his life and Rich and TONA have been working together for quite sometime now, the chemistry and experiences come together on this LP and it shows.