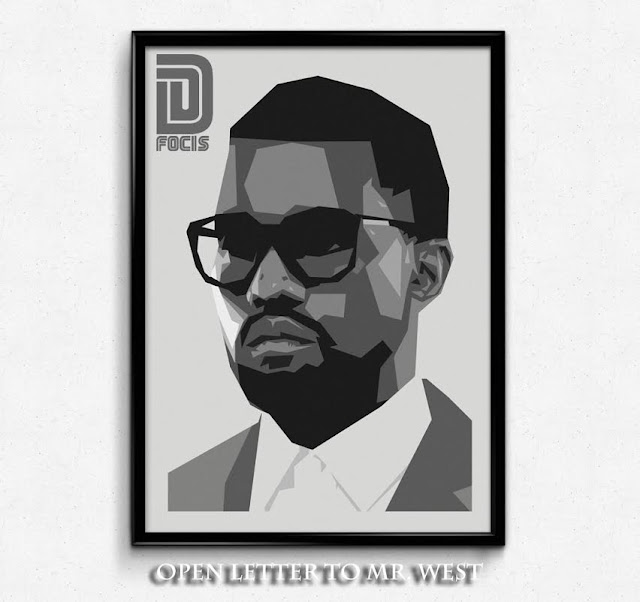 Detroit native D.Focis takes a moment to pen an open letter to his favorite artist Kanye West.  As a Kanye fan myself I'm feelin' what D is saying, it appears the "Evil Corporation Syndicate" has got a hold of one of HipHop's most influential Emcees. With DF Visuals directing and Tim Smith on photography this video was set for greatness. The end of the video showcases a portion of D's next single "Honor" which really highlights his lyrical skills.