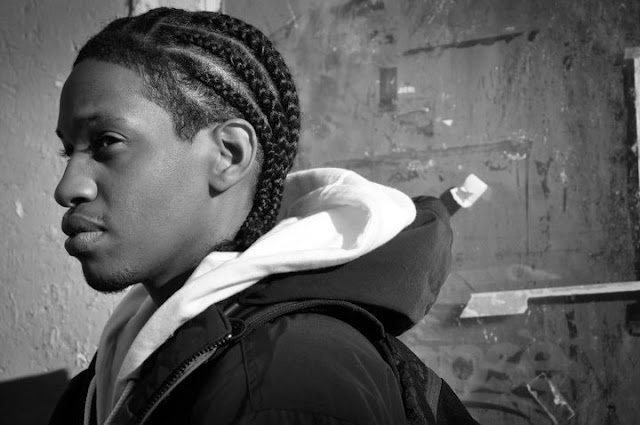 The o.g. version of "Hindsight" was titled "Limit" and was produced by Has-Lo himself.  From the Has-Lo album "In Case I Don't Make It" Directed by Antonio Battle for Culture Film Worx.  "Limit" produced by Has-Lo vocals by Has-Lo
from the album "in Case I Don't Make It".
Mello Music Group production.
"They say a man only takes so much and then snaps
And they all seem shocked
When his ass pulls up and pulls out
On the room, when he's pullin his tool back to cut
When there's no where to move and he shoots
(rrrrat!) you're done" - Anonymous
Posted by UnsungHipHop