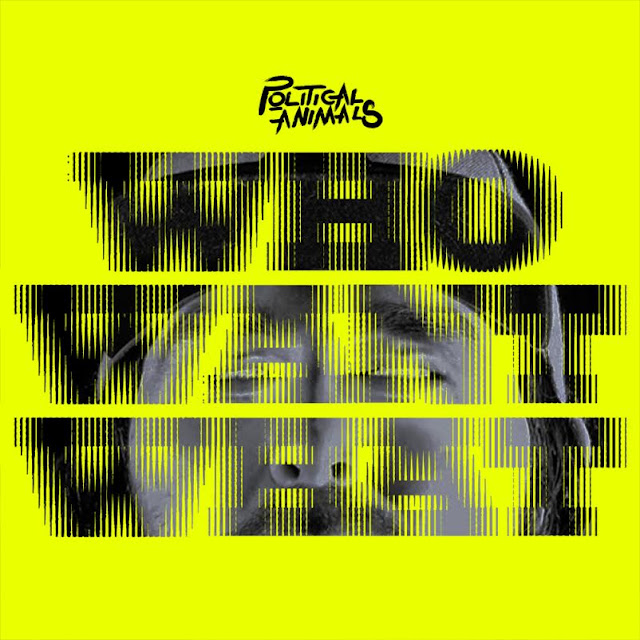 Political Animals’ new video for “Who Want What” is what happens when you take the key elements of any work of art the music and completely flip them on their head. That’s due to the handiwork of director Shane McLellan, who has previously worked work with Ceschi, I.N.F., as well as the PACT (Political Animals). Here, he captures the New Haven, Conn. four-piece’s genre-bending approach and applies it to film for something reminiscent of the Beastie Boys’ most influential videos.