A week after Complex.com premiered his track (“What’s Wrong”) with Rakim, today we release the second in the series of Legendary Emcees on beats by Marco Polo with samples that were impossible to clear... we present "Nite & Day" f/ Big Daddy Kane (Scratches by Shylow). 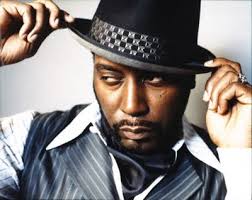