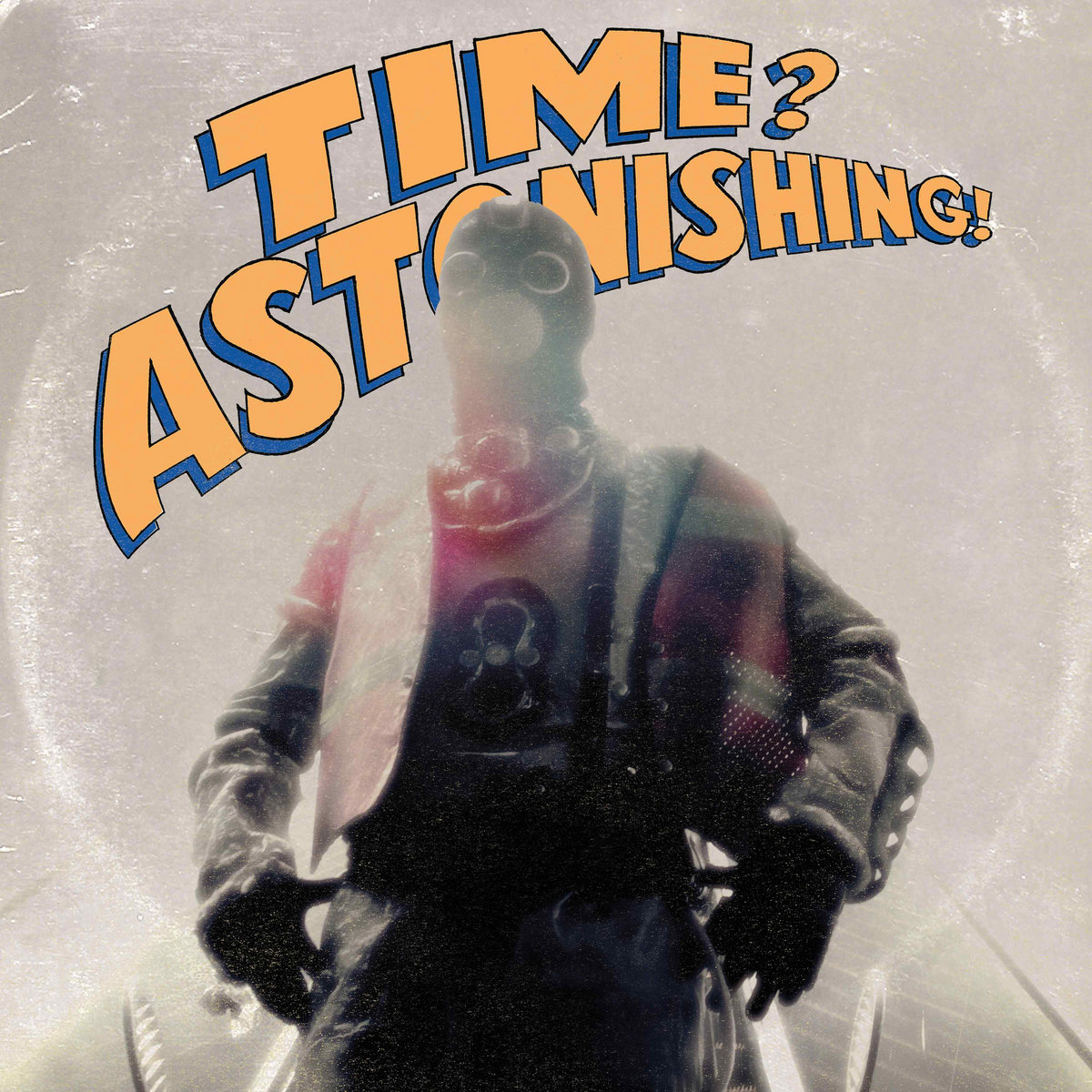 If there’s a secret to time travel, Kool Keith owns the patent. Even a flying DeLorean seems too conventional for the Bronx legend. He’d more logically orbit throughout the galaxy in a gleaming chrome spaceship, teaching the stars and aliens new forms of originality. He is too weird to live, too rare to die, too uniquely ultra-magnetic to be accurately mimicked.