Georgia Black - "Will I Be Waiting" - {Official Video} 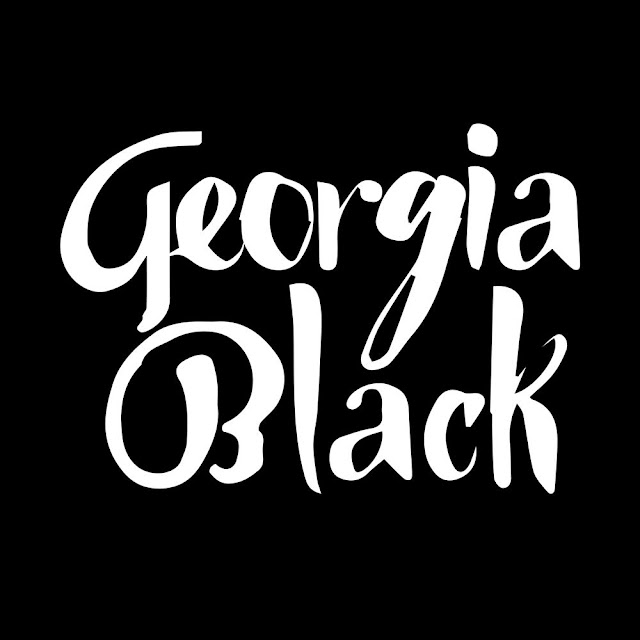 The sexuality of women is a theme now openly addressed by the Music Industry. Female singers can divulge, in stimulating detail, their raunchy experiences and lustful desires, generally without being ostracised by a bigoted media. Yet what still remains a mere whisper, is the rife sexual exploitation that women working in the arts continue to endure.

Enter Georgia Black, whose new video ‘Will I Be Waiting’ confronts the hyper sexualisation of women in the media today, particularly within the music and fashion industries, head on. Using her own body as a tool for exploration, Black delves into this uncertain territory.

Every woman has the right to express their sexuality, but often it can be manipulated to suit the demands of the industry and, in turn, female desire becomes neglected. With a hint of dark irony and the inclusion of the video’s very own director, Black teeters upon the thin line that separates her own sexuality from its objectification.