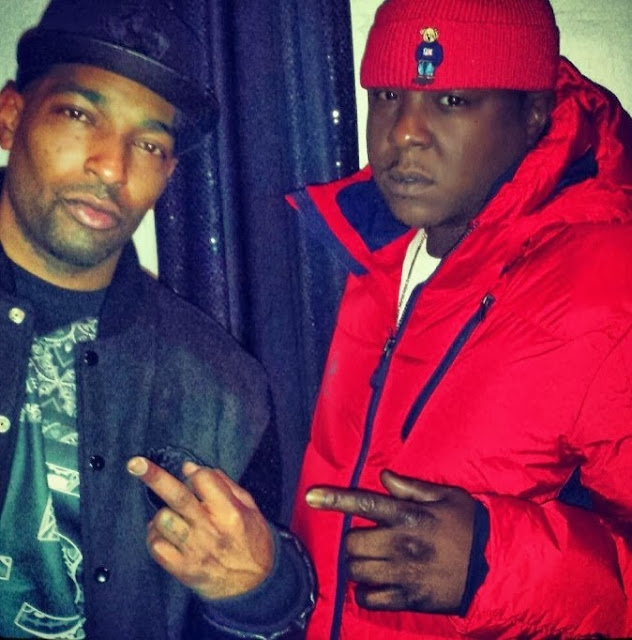 If you don't know Chi-Ali is best known for his debut album The Fabulous Chi-Ali, which he recorded at the age of 14. Chi-Ali made his first appearance on Black Sheep's debut album A Wolf In Sheep's Clothing on "Pass the 40," Chi Ali at the time was a member of the Native Tongues and also had connections with the Legion family, along with Showbiz and A.G. When he released his debut single "Age Ain't Nothing But A #",  his career blew up, I'm talking about Mad radio spins not to mention countless features on Yo! MTV Raps and Rap City.  Now he's back and my dude still has bars, teaming up with Jadakiss for this joint was a dope idea.