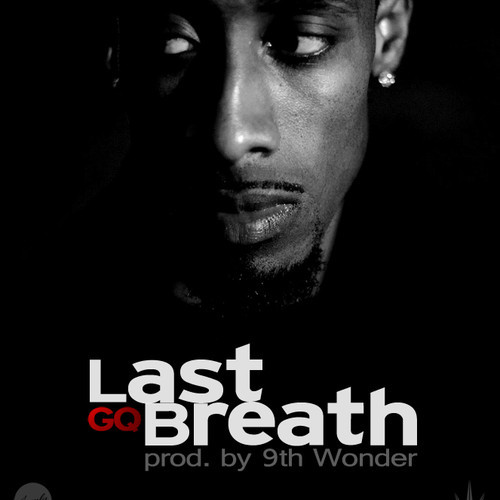 They say it’s different across the bridge, and there is something definitely different about GQ.  In the words of 9th Wonder, simply put, “he’s a star”. GQ, who Grammy Award winning producer, 9th Wonder, coins his “secret weapon” is not only a former NCAA basketball champion, but in fact Oakland’s next HipHop hero.


Born and raised in Oakland, California, GQ (also known as Quentin Thomas) found his passion for music at an early age; nine to be exact.  Influenced by a wide array of music genres and artist, the young GQ became a fan of lyrics and started to pen his first rhymes; all while training to be a college hoops star.  In 2004 he was recruited by Roy Williams to play for the University of North Carolina’s storied basketball program; and was a member of the 2005 National Championship team his freshman year.  Some years later, and already a champion of one passion, he was well on his way to being a champion of his other - rhyming.


GQ signed with 9th Wonder in 2009, one of the last artists to join the budding Jamla roster, which has grown to be one of the most buzzed about indie labels today.  Of the multi-talented emcee, 9th Wonder says, “he isn’t a basketball player that can rhyme; he is a rapper that can ball.” His style is passionate, controlled, lyrical and he is a master of telling the gritty, dark tales of the place we know as “OakTown”.


In 2010, GQ was featured on EA Sports’ NBA Live 10 video game, alongside Mississippi’s own, David Banner.  The following year, the Oakland emcee released a few singles, and a three-part mixtape series, entitled “Blended”, before unleashing his first project under the Jamla imprint “Trouble Man.”