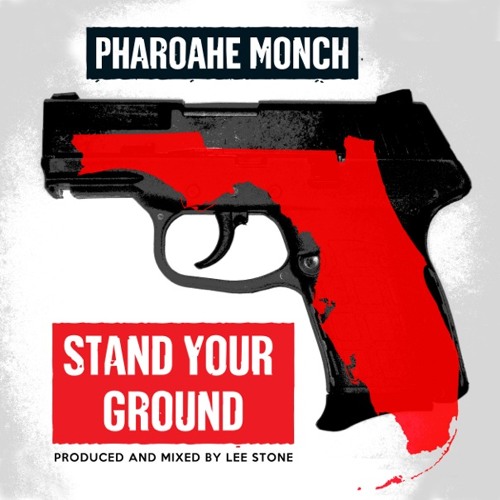 Today, Pharoahe Monch releases a rough version of "Stand Your Ground" in light of the George Zimmerman verdict. Originally intended for his upcoming PTSD LP, Pharoahe chose instead to release the track today and encourage people to "get involved".


Stand Your Ground Lyrics
I am just one man but I know my power
It's the final call were in the final hour
And we must not divide as we march toward our future
Who are they to decide when they conspire to shoot yah,
Ahh, that could've been my mother, ohh, that could’ve been my brother
As sure as we rotate the sun and the earth revolves, get involved 3x
Stand your ground
They'll say I've lost my mind claim that I'm psychotic
He's a fucking traitor he's unpatriotic
But I learned in life truth it must be slated
And I know my rights they're un-alienated Descendent of the blood of slaves
Used to be the one afraid
Until I learned my souls divine amalgamate lets combine unify get in line and
Stand your ground