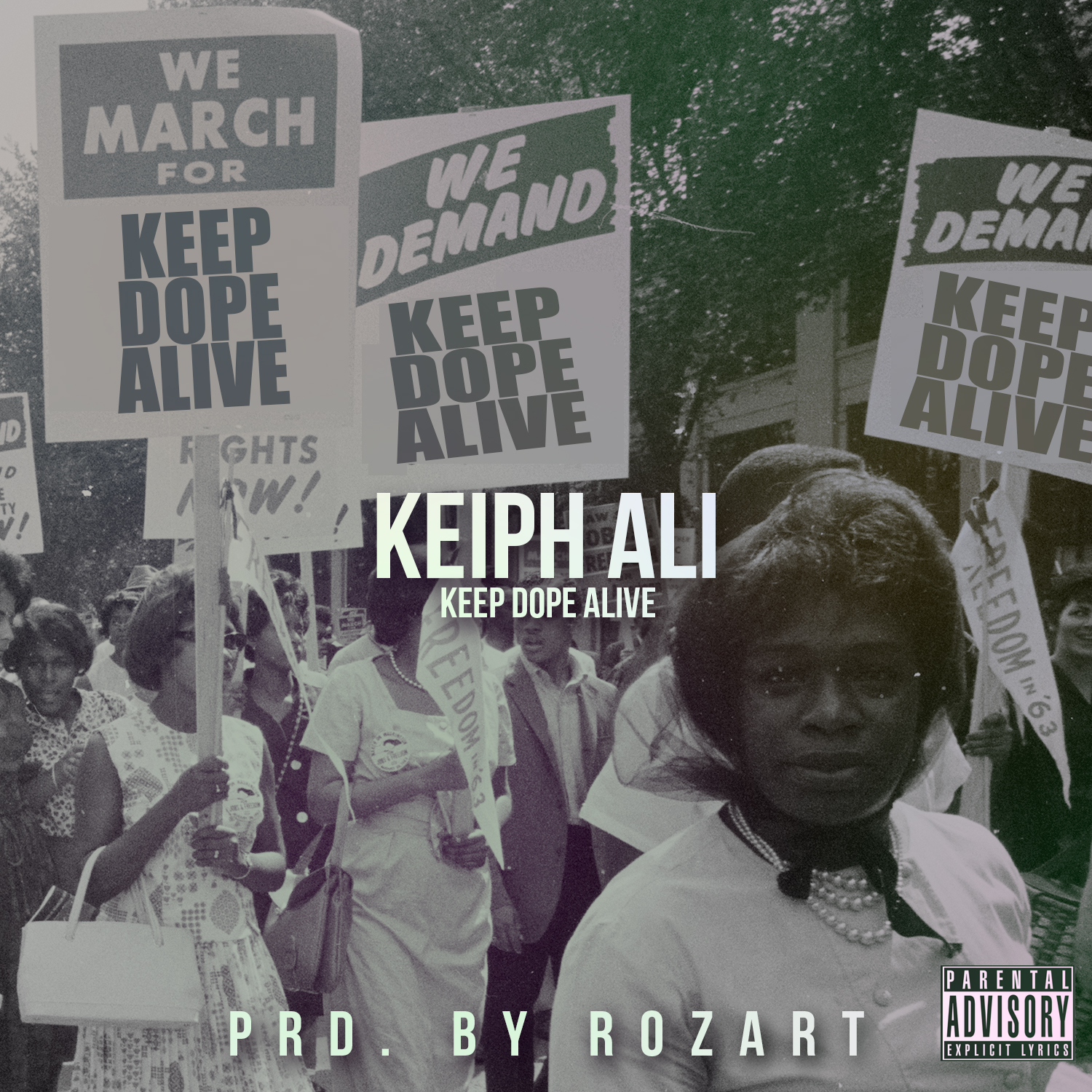 Keiph Ali is a Emcee/Producer out of Chicago, IL, representing the AGE (AllGoodEverything) crew.  He just released his collaboration project called Keep Dope Alive, another Chicago producer name Rozart. The project was released over a month ago with visuals already being released for the track "Back For More" along with a short documentary style video, which dropped in February. "Future" was shot by Nick Beauregard, I love when great artist pull together and produce awesome work.  I'm so disappointed this barely has 400 views.  Listen people we can't complain about the "Garbage" they play on the radio when we don't support The REal Artist.  Turn off the radio and go to the internet where the Real artist are.  This is another Chicago artist who should have been signed twice.