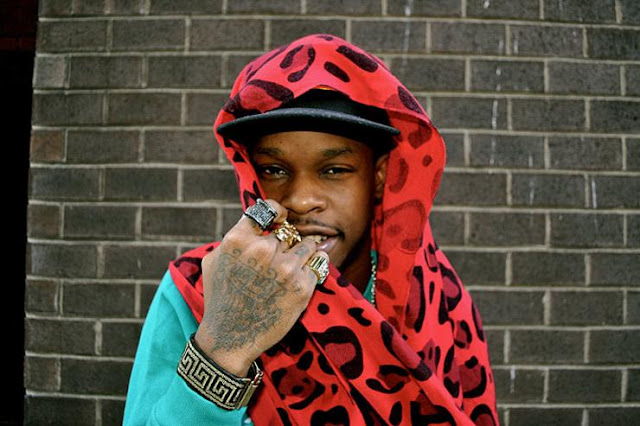 Mixtape The Golden Army was done by artist Vinny Cha$e, is one of those Cd's that rave reviews on from the underground HipHop heads but ignored by the mainstream.  I keep tellin' Y'all "They" don't want REal HipHop on the airwaves. “Harlem Rose,” is Vinny's collaboration with fellow Cheers Club member Kid Art. Producer Audio Dope includes samples from the indie band Faces on Film throughout to craft an ominous acoustic backdrop for a track propelled by clashing cymbals and bright vocal samples, as both Emcees provide blunt gritty imagery of life from their viewpoints as inhabitants of Harlem, New York.  Make sure you go support REal HipHop.