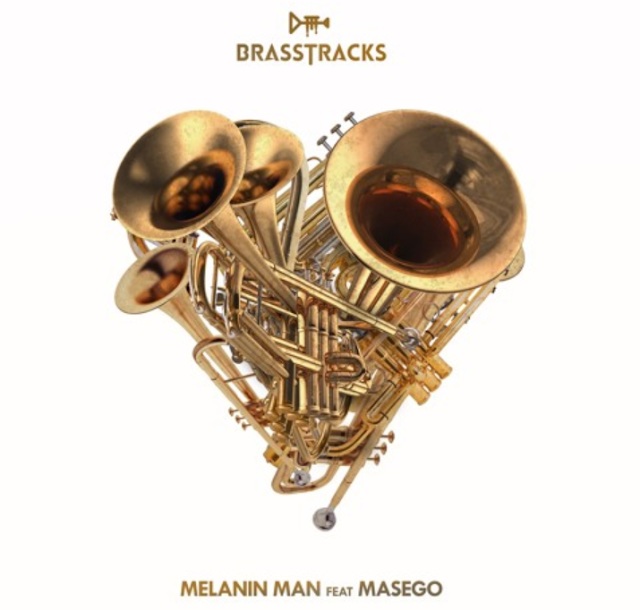 Brasstracks are known in HipHop and several other genres of music where funk and soul is appreciated.  Their production and performance credits on tracks by Chance The Rapper, Anderson .Paak and GoldLink among others, as well as for their own endorphin inducing, uplifting brass and rhythm-infused tracks such as "Say U Won’t", with a sound they dub "future brass".