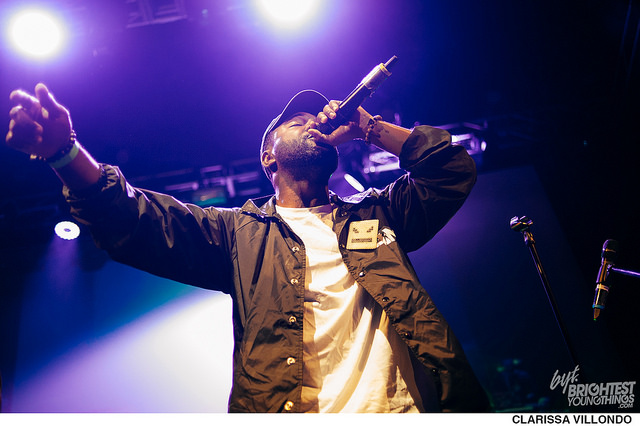 Ezko is a powerful lyricist who intricately laces very philosophical messages in his music while still retaining a level of social appeal. The video for "Rampage" artistically depicts the battle many youth face when being bombarded by pressure from their peers along with the media to succumb to an idolized lifestyle.

It also metaphorically presents this battle as a spiritual one resembling that of a demonic possession that forces it’s host to behave in accordance to the stereotypical rappers mentality. Checkout the video below, now this is what great HipHop is all about.