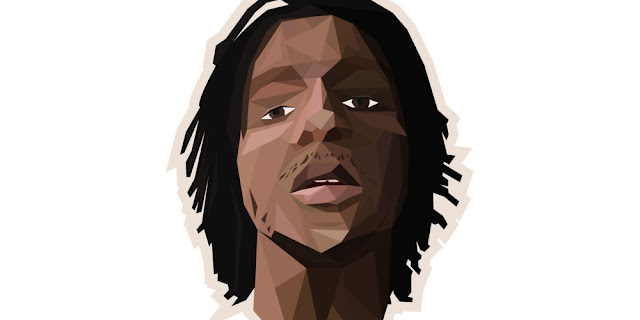 Martin $ky's album Time(less) is known now for being a classic in the underground. While messing around in the studio he decided to record this piece "Elevators" produced by  The Fortified Sounds.  I'm not going to lie I was expecting him to be much bigger than he is now.  I've heard a few of his new joints and it sounds like "The Execs" might have got to him.  But lets hope that I am wrong, in the mean time make sure you go cop his LP Time(less).