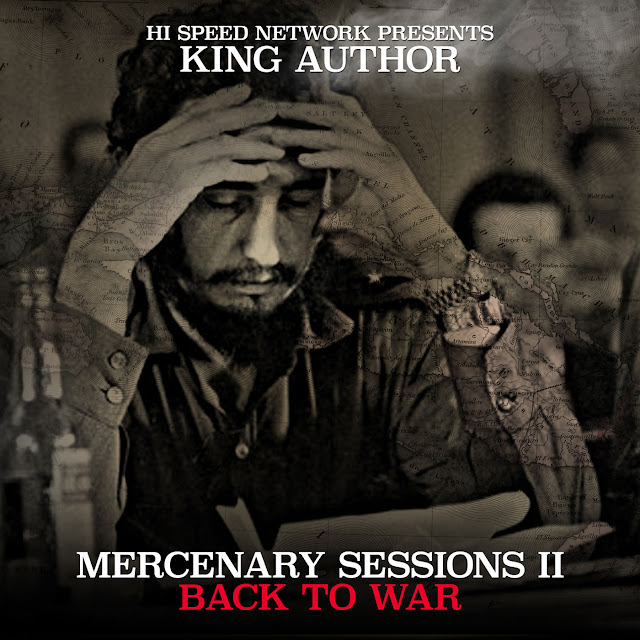 King Author is a upcoming Emcee coming out of Free Medina aka Framingham, MA.  King released an album last year called "Mr Know it All" and a compilation called "Mercenary Sessions Vol.1" a year before that. On April 13th I just released "Mercenary Sessions 2: Back to War".  A few social topics including police brutality and a remix to his single last year called "Hazy Thoughts" this time featuring SMGs both produced by Billy Blaze aka Willy Low.