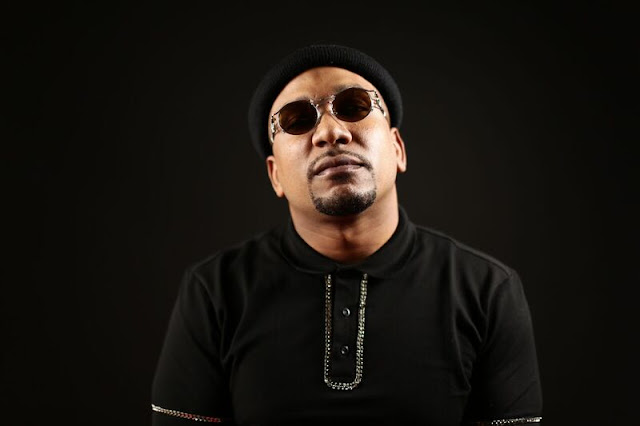 Now I know most rappers brag and boast about being the greatest and using exaggerated lyrics to big themselves up but, CyHi The Prynce doesn't have to lie about his legacy.  Unlike Jay-Z who has a personal catalog, most rappers would kill for.  CyHi's is known for writing dope content for numerous famous Emcees who mostly will remain nameless.

But just to give you an idea of the caliber of stars he writes for, Kanye is one of those elites who utilize the talents of Prynce.  It would be nice if he kept them for himself but the business of HipHop isn't that simple.  He's probably one of the few underground millionaires in HipHop, which is cool because these days it's best to be lowkey with your wealth.