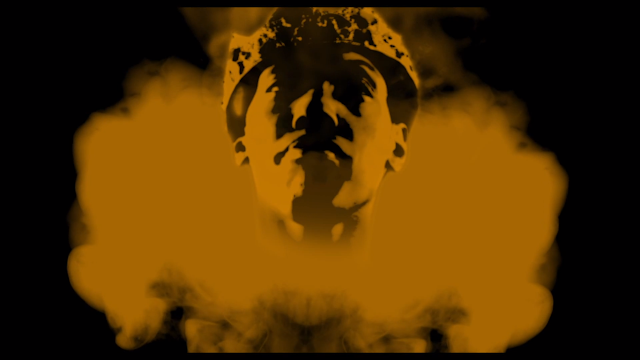 The Bronx is known for originating this thing that we call HipHop. It's only right for a kid from hip-hop's birthplace to introduce a unique flavor to the game.


YC The Cynic is a rapper who has cut his teeth in New York City's open mic scene for years. Cultivating a small but fiercely loyal fan base, YC was able to raise over $5000 for a Kickstarter campaign to fund his upcoming album with producer Frank Drake, GNK.