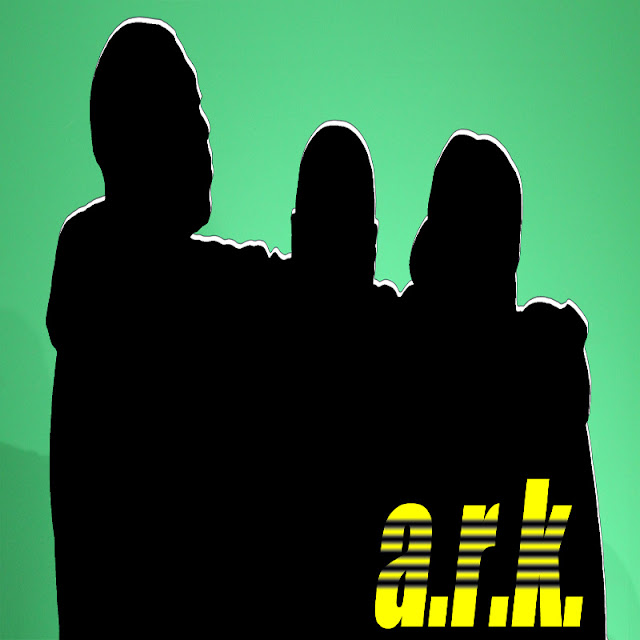 DMV HipHop trio The Package is now known as  A.R.K. (Anthony, Richard, and Keeyon, the birth names of group members: Dimensions [on rhymes], Theory [on beats] and Noyeek [on rhymes]). After garnering thousands of views with (Hot 97's own) Peter Rosenberg-directed video for "Making Waves" (the lead single from their last album "New Golden Era"), followed by Theory successfully placing beats on projects for Emcees such as Dungeon Family's own Backbone (ATL), the A.R.K. has returned with their sophomore album "Trials, Tribulations, and Triumph".